I regularly post to my news blog on a Friday.  Check back every week to see what's happening at VirginiaCheeseman.co.uk 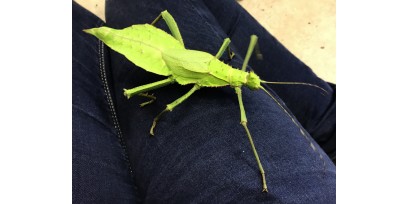 Rain or snow? That is the question. I'm writing this blog a day early as I may not have much time tomorrow. However, everything seems to rather depend on the weather. I have a couple of appointments tomorrow but I won't be venturing out in the car if it snows. I could walk to my afternoon appointment but my meeting in the morning would mean driving up an extremely steep hill. I suppose that's what you get when you move to a place called 'High' Wycombe. 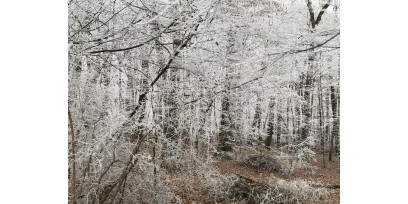 Happy New Year everyone! Last year was a terrible year for my family so I'm going with the resolution "new year - new start" and hoping to goodness that this year will be better. We spent the New Year in Luxembourg with my niece's family who live out there and family from the UK including my sister's 10 grandchildren. It was lovely to all be together but Luxembourg is way too cold for me! (it is now only 74 days until Spring – I wish I could use Emoji’s in my blog, this certainly warrants a sad face!) 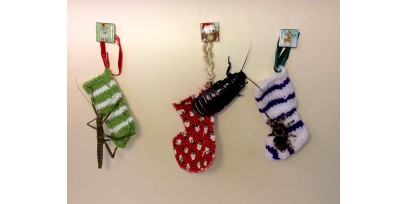 Nearly Christmas, well it is certainly December now, the weather has turned very cold but the sun is nice to see. We had a lovely couple days away in Brighton last week. I finally started some Christmas shopping (had no idea it was Black Friday when we booked the trip, hubby was not impressed). We actually spent several hours in Carphone Warehouse upgrading our phones! Sorry if you were trying to contact me, because I was changing providers I ended up without my number or emails until Monday. It was a pain but at least I am free of Vodafone at last yippee! (no signal in our house and when the booster box broke I had to stand out in the street to make a call). We were supposed to be collecting new stock (spiders, scorpions and millipedes) on the way home but unfortunately this did not work out. I heard yesterday that I won’t be receiving these animals now. This is a good example of why I never put anything on my website that I don't physically have, I ordered the animals weeks ago and certainly didn’t foresee this happening. I’m not happy about it but perhaps it’s for the best as I would probably have been left looking after most of them during the festive break and I am going away for a few days this year so it would have meant my daughter having more to care for while I’m not here. We heard yesterday that she has been successful in finding a place to live with her best friend, moving out at last! (she is 24). I will miss her (not when she wakes us up at 4am at the weekends) but she will still be in the village (I told her we wouldn’t help with the deposit if it wasn’t within walking distance – not that I’m a control freak – yes, you all know I am). 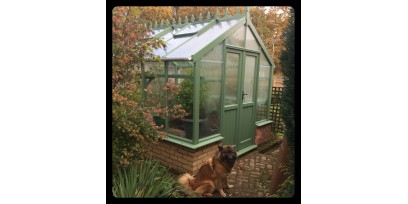 I'm still standing, well just about. This year has been truly awful for my family and then just as I was launching my Ginny's Jungle parties I found myself needing an operation. My first party was booked for the day of the operation (honestly you couldn't make it up). Thankfully it wasn't a birthday party but a Beavers group so I managed to bring the ‘party’ forward a week and it went brilliantly. Anyway, I'm up and running again, all I need now is some customers! Orders are very thin on the ground, it is a tough time for many small businesses. In order to keep my online shop running I am going to need to run the party business alongside it. I know of so many pet businesses that have gone under in the last year but after all these years and still another 9 years until I get a state pension I will adapt and keep going! (fingers and toes crossed)

I have so much going on in my life 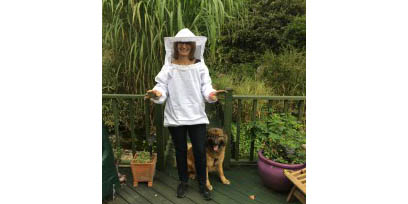 I have so much going on in my life at the moment that I just cannot write a blog. Well not one that anyone would want to read! I'm still here plodding along but there is so much sickness, death and bad news in my family that I am finding it hard to be positive and upbeat (as I like to think I usually am). Normal service will resume when things start to improve. I was very pleased to find the Gooty Ornamental spider (Poecilotheria metallica) that escaped a couple of weeks ago in my bug room and I did have a laugh when I looked at the video my son made last week of me attempting to retrieve the lids for my tubs from the garden shed full of wasps. I really need the lids but I failed miserably. I will put the video on my Facebook page but for now here is a picture of me in my Amazon bought, bee outfit.

It's been a while! 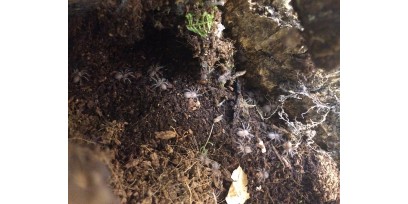 Due to popular demand 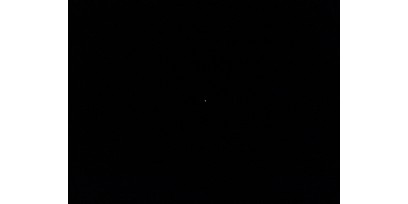 Due to popular demand I am writing a blog this week (even though I did say I wouldn't in the school holidays). I have been really busy setting up Ginny's Jungle bug parties but my regular bug business is also going well, which is nice. I haven't yet had a bug party booked but the website is up and running, the Facebook page is there and I am picking up 500 leaflets later today. I have been interviewed for one local magazine and I have another in the pipeline so everything is on track for the party business to be up and running for the Autumn and hopefully it will keep me going throughout the colder months without having to rely entirely on the postal business. 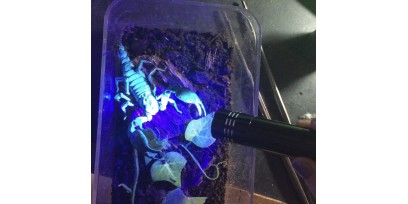 Downsizing my life! Well I’m giving it a go as there clearly aren’t enough hours in a day. The bugs are doing well, apart from the poor ‘new mum’ Tail-less Whip scorpion who I put in with my adult pair (Fred & Joyce) last week. They clearly took against her as when it came round to feeding day, I opened the cage to a very sorry sight, she had been attacked and half eaten! I had removed her from her babies ‘just in case’ but I thought (mistakenly) that the adults would be fine together. It seems that they are scorpions after all and will tolerate each other if they have been living in a colony or grew up together. They always seem to be such placid creatures but I suppose like other arachnids they come alive at night and hunt. I will certainly be more careful in future. I have never seen any cannibalism in the young ones but then I have never had any problems with the Heterometrus or Pandinus scorpions as juveniles.

Sorry no blog this week

Sun at last, could this be it? 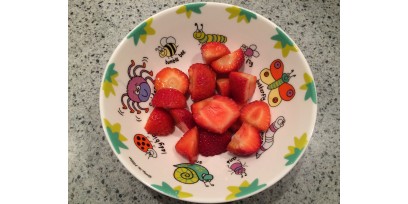 Sun at last, could this be it? The day that summer finally arrives, it has done nothing but rain here recently. Storm after storm and everywhere is completely sodden. My garden seriously looks like a rainforest, the plants have grown into giants and the weeds (wildflowers as I prefer to call them) seem to have taken over. Thankfully the bugs have stayed dry and the power has remained on while my husband has been away for the last ten days, he returns later today. We have had so much trouble with the roof on my bug room, there is the permanent leak in my office but a bucket solves that, I’m just pleased there were no break through floods in there, as we have had on numerous occasions. The power problems also seem to be linked to water and rewiring is high on my hubby’s ‘to do when he gets back’ list.