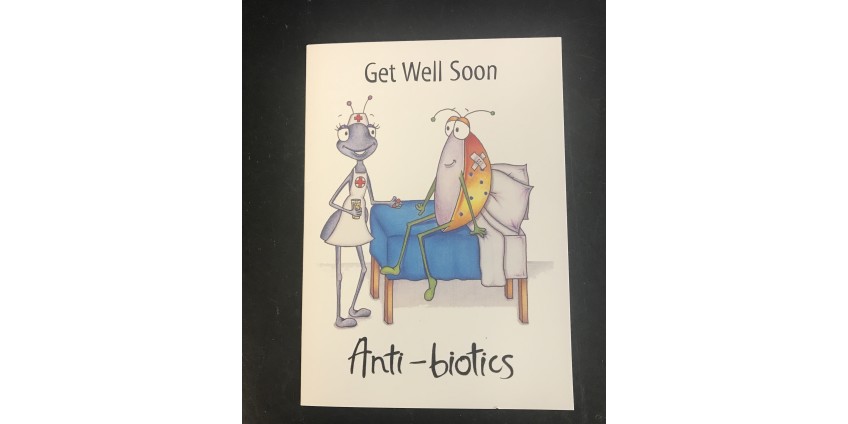 It's been a while but I'm back

It's been a while but I'm back. Operation over and slowly on the mend. Lots of new animals are coming in throughout the next few weeks. I had scorpions, spiders and giant millipedes come in yesterday, I will be sorting them out and getting them listed on the website today and lots of captive bred tarantulas are due next week. I may have been down but certainly not out. My two weeks off were spent catching up on paperwork and generally getting things in order in the bug room as well as convalescing. Everything is looking pretty good now and the bugs and beasties are thriving. I certainly have plenty of captive bred (by me!) millipedes and they are selling well. As always, I have a large number of cockroaches but I have noticed a drop in their sales recently. I have no idea why? At one time, I thought about getting lots more species in (I really like cockroaches, most people go ‘Yuk’ however they are related to the praying mantis and most are really cute if you look at them closely) but I'm glad I didn't now. It is so difficult to predict what will sell next, it seems to go around in circles. Times are hard for many small businesses at the moment and with two operations in six months, I have struggled at times to continue but I love the bugs and ‘most’ of my customers have been great and really supportive. I greatly appreciate every order that comes in and the help that people have given me recently with improving my website. Things like pointing out mistakes, submitting product reviews and making suggestions about care notes etc.

I know it is part of this day and age but I find it very difficult to cope with trouble makers online, I truly hate it. Whilst I was ‘laid up’ a very unfair customer decided to claim back her money from PayPal. This really upset me as I wasn’t well enough to fight it. She simply said goods were not as described and received a full refund of her entire order, leaving me out of pocket and most upset about the injustice of it! I have had several disgruntled customers over the years who have put in claims to PayPal but I have fought them and won my money back in every single case. It is a modern-day phenomenon and when I have the time and energy to fight, there is no doubt the injustice can be overturned but what a shame it is that small companies have to put in so much effort (of course most don’t bother). Unlike the customer, I have to prove my case with supporting evidence and it takes a great deal of time and effort. Clearly in monetary terms it isn’t worth it but in moral terms it is! Most of the people that I deal with are lovely but as in any walk of life there will always be people who consider themselves right, however wrong they are. My daughter says it is all part of everyday life and I shouldn’t take it so personally but there is only me in this business, it is personal and I work damn hard for the little money I earn and always do my best – rant over (for now). Have you missed my weekly whinge?

Back to the bugs. I took a break from the blog to sort some of the new bugs, the millipedes are lovely, three species from Madagascar and I don’t think I have seen two of them before. It wasn’t until I released them from their tubs that I realised how long some of them are, the largest that I measured were 18cm and a whopping 22cm. As always it would be great to breed them. I really hope to get some more of the Giant Black African Train millipedes soon. The Giant White Knee tarantulas that came in have all just moulted and evidently, I have bought guaranteed sexed females, so hopefully they are! (don’t get me going on the pitfalls of tarantula sexing). I also now have 30 new Black Asian Forest scorpions, people have been crying out for them so hopefully I can sell some soon as that is an awful lot of boxes to find space for in my bug room. They are lovely, I really like scorpions but I’m not sure of the species. I’m not even sure if they are all the same species as some have reddish claws and some are bigger than others. I will list them as Heterometrus species for now. I thought it might give me a clue if I shone a UV light on them as some glow green and some blue but they didn’t glow at all. After checking several I realised the reason, I had picked up my regular torch off the shelf rather than the UV one (what a twit - but the torches themselves do look almost identical).

Anyway, I must get on. My neighbour will be calling to take Teddi for a walk soon (I can’t risk her pulling me at the moment). I got my hubby to help me check my Giant Burrowing African crickets yesterday evening and rather than seeing mum with eggs or even better tiny crickets running around, I could see what looked like yellow mould in the deep maze of burrows and I fear they have died. When I am able to empty the tank of sand I will know for sure but I can’t sort it out at the moment, of course I may be wrong. It is a big, extremely heavy tank and I can only see around the edges so fingers crossed.