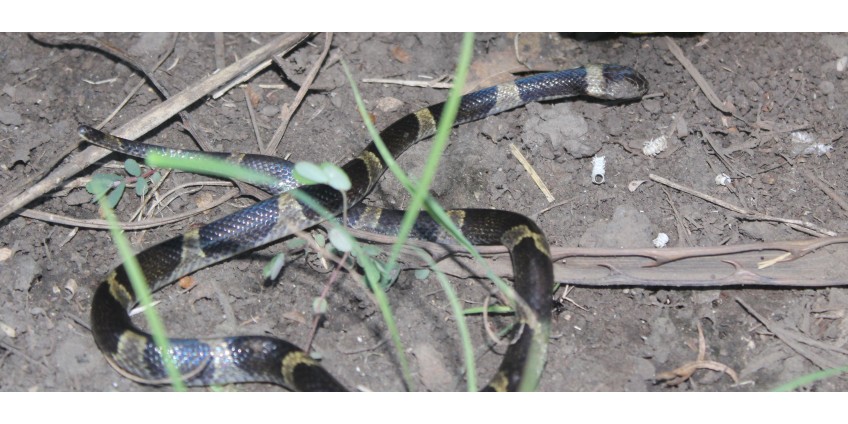 Happy New Year J My New Year’s Resolution – to try and ‘go with the flow’ and stop getting so stressed. I am trying but it has been a very ‘trying’ week, our daughter moved back in after a year of renting with a friend. She seems to have come back with literally half a house of ‘stuff’. It has been a week of trips to the dump and I have a huge pile of things for the charity shop (when I can find time to get down there). I hope everyone had a good Christmas and New Year’s Eve, we did. Just before Christmas we invited some neighbours in for drinks and nibbles. It was great fun but utterly chaotic and ended up with tours of the bug room and then snakes plus bugs being handled by some, while others cowered in the corner.

Now that the festivities are over I will be re-stocking and you will gradually see more and more new bugs appearing on the website. I’m sourcing things now and expect most to come in towards the end of the month. To make room for everything I need to clear some of my current stock so I have reduced many items. I’m planning different ways of advertising and hope to get a better grip on social media in the coming weeks. I am getting better at running my Facebook page, both by making regular posts and by replying to questions more rapidly. That doesn’t mean I like it! It just means that my daughter’s nagging has sunk in and I realise that it is the main way that many youngsters communicate these days (I prefer to pick up a phone and actually talk to someone). I did have my Facebook messages turned off over the Christmas period but they are back on now. My daughter is still helping me with LinkedIn and who knows we may move onto Twitter next! (I didn’t see it and don’t wish to but my teenage great-niece mentioned having seen me dancing on New Year’s Eve, evidently my daughter uploaded it to Snapchat!)

The bugs all seem to be doing well in my bug room. I have a very large number of captive bred millipedes and seem to spend quite a bit of time collecting leaf litter and rotten wood for them. With the storms this week, quite a few branches have broken off the trees in the woods near us. While walking Teddi, I have been collecting plenty of lichen covered twigs as the millipedes seem to love them. It has also been very wet recently so I have collected some large toadstools over in the woods. I chop them up and put pieces in my millipede boxes, some millipedes seem to eat it but others ignore it. I have never found anything while foraging in the woods that has harmed any millipedes. I think perhaps bugs are brighter than most people give them credit for. If something is bad for them they instinctively seem to know it. I put lots of different plants in with my stick insects, sometimes they eat it and sometimes they don’t. I have however had problems with shop bought food, stick insects poisoned by plants from a garden centre (where they swore they didn’t use insecticide) and snails killed by lettuces from a supermarket (not a great thought that they were for us to eat).

This week’s photo – a beautiful Costa Rican snake (any ideas as to what species? I would love to know)