My Opinion:
The Roatan Island Purple is a new species of tarantula, I gather they were only discovered in 2014 (that could be wrong, let me know if you have any positive information). They are a large, fast moving species and the adults are a dark colour with a magnificent purple hue.

The attached photograph is a male of this species.

Male tarantulas generally live for about a year. Some may live longer and some will not last the year. It is variable as to how long they live and how long they are viable for mating. I cannot guarantee the viability of any male spider, I always state the month in which the spider matured. It is best to attempt mating with a younger male but it may well be worth trying with an older specimen too! 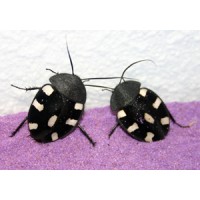 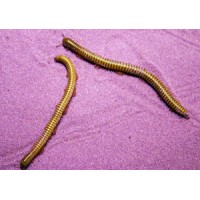 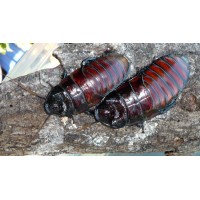 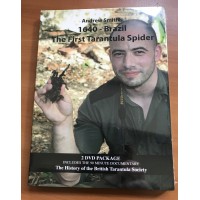 Written and directed by the veteran tarantula researcher/collector/traveller Andrew Smith.Length 105.. 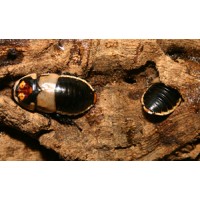